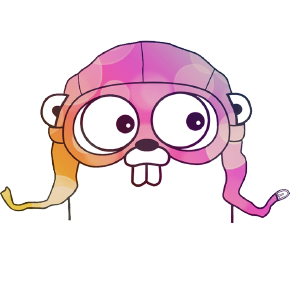 xorm has a backlog of pull requests, but contributions are still very much welcome. You can help with patch review, submitting bug reports, or adding new functionality. There is no formal style guide, but please conform to the style of existing code and general Go formatting conventions when submitting patches.

Since xorm is a world-wide open source project, please describe your issues or code changes in English as soon as possible.

Build xorm and test it locally

Once you write some codes on your feature branch, you could build and test locally at first. Just

The make test is an alias of make test-sqlite, it will run the tests on a sqlite database file. No extra thing needed to do except you need to cgo compile enviroment.

If you write a new test method, you could run

that will only run the special test method.

If you want to run another datase, you have to prepare a running database at first, and then, you could

And if your branch is related with cache, you could also enable it via TEST_CACHE_ENABLE=true.

We appreciate any bug reports, but especially ones with self-contained (doesn't depend on code outside of xorm), minimal (can't be simplified further) test cases. It's especially helpful if you can submit a pull request with just the failing test case(you can find some example test file like session_get_test.go).

If you implements a new database interface, you maybe need to add a test_.sh file. For example, mysql_test.go

There are a number of pending patches for new functionality, so additional feature patches will take a while to merge. Still, patches are generally reviewed based on usefulness and complexity in addition to time-in-queue, so if you have a knockout idea, take a shot. Feel free to open an issue discussion your proposed patch beforehand.